The universal language of yoga

Yoga classes – are they worth it?

The universal language of yoga

When I arrived at House of Yoga, a yoga studio in the seaside district of Glyfada, I didn't for one second think about the fact that I speak zero Greek or wonder how I would follow instructions and know what to do!
Maybe it's something I should have considered before paying €20 per class but somehow I knew it would be ok.

As I walked up to the entrance, the building gave nothing away but 2 flights of stairs later I walked into one of the most beautiful yoga shalas I've ever been to. The guy on reception was welcoming and spoke perfect English, as most of the Greeks I met did, and once he had asked me about my previous yoga experience, to ensure I would be able for the class, he booked me in and showed me where to go.
It was a busy class but the teacher took time to check in with me before we started and I had no doubt that I would enjoy the experience.
Starting with a very detailed pranayama practice was a little challenging. It involved breath retention at different times as well as full udiyana bandha (emptying the lungs and drawing the belly in and up to deeply hollow the abdomen) Savva, our teacher, gave me a few quiet cues in English. The pranayama sequence was the repeated a few times which made it much easier for me to follow. It was something different from the norm and it a great way to start my practice.

The asana (posture) practice began standing with Suryanamaskar A. (A traditional ashtanga style sun salutation) and although I didn't understand the detailed instructions for the poses I quickly tuned in to the Sanskrit words, which are the same world over.
We moved quickly to Suryanamaskar B and from there through numerous standing sequences and poses. All I had to do was listen for the Sanskrit names of the poses and I knew exactly where we were going.
Yes, there were times when I had to look around the room to figure out what we were doing and there were times when I was given the odd English translation but for the most part I felt very much at ease in the class.

The poses themselves challenged me to move well outside and gave me so much to work on.
Would I go back? Yes I went back the next day!! Would I do it again? In a heart beat!!
If you love a good yoga class and you find yourself in a country where you don't know the lingo don't be afraid to go along and try out a yoga studio or two. You'll be amazed at how much you will understand. Get a spot at the back of the class, listen for the words you know and if all else fails follow the other students around you. 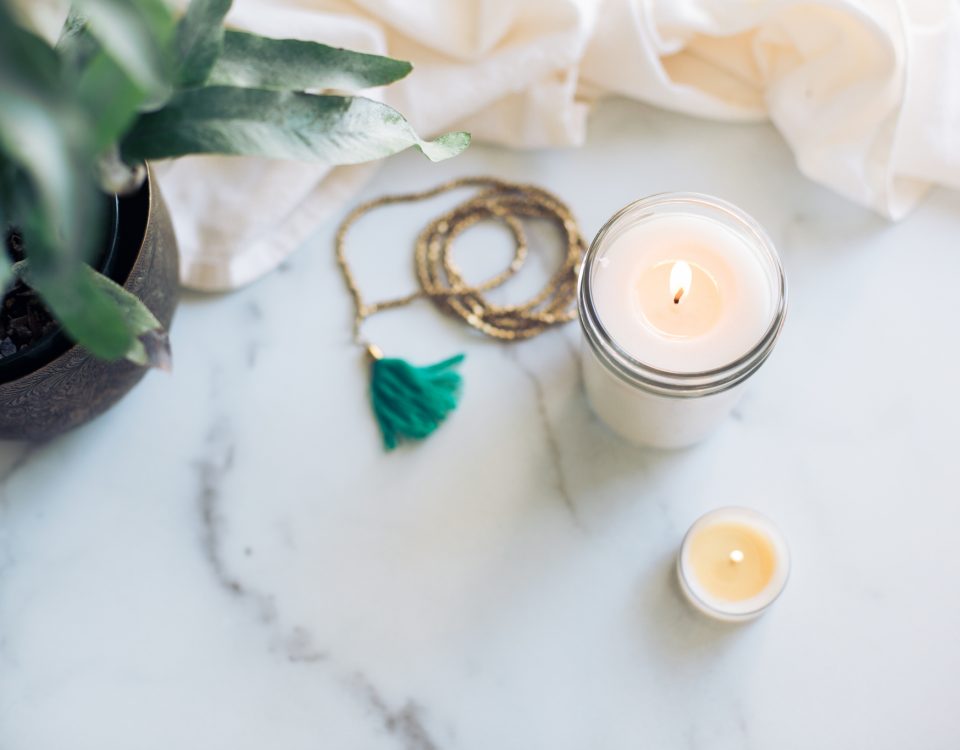 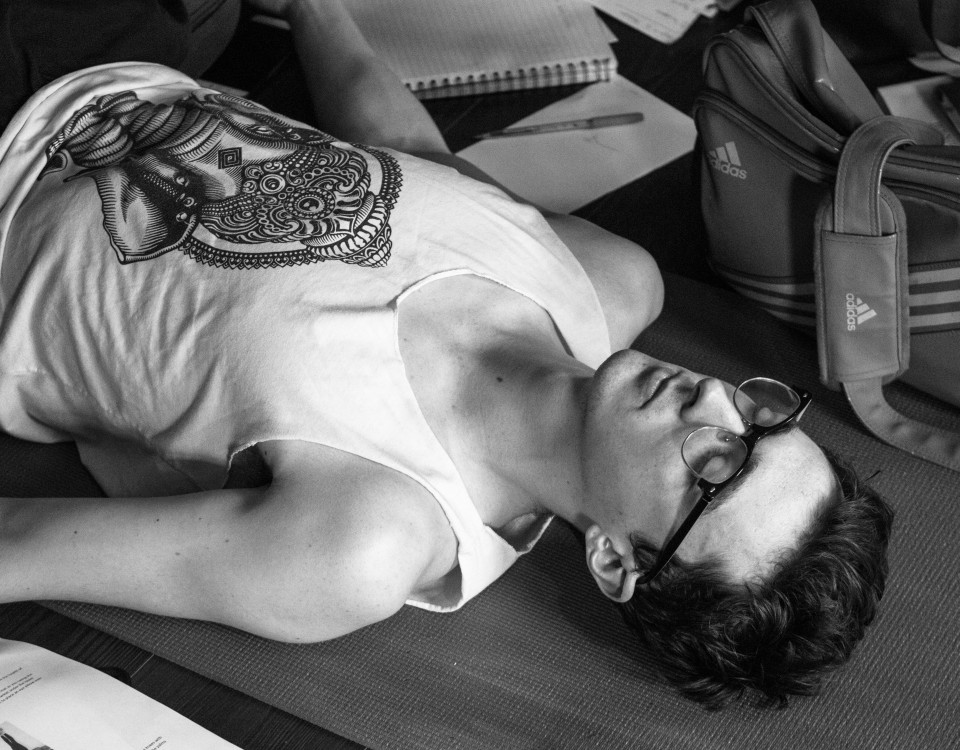 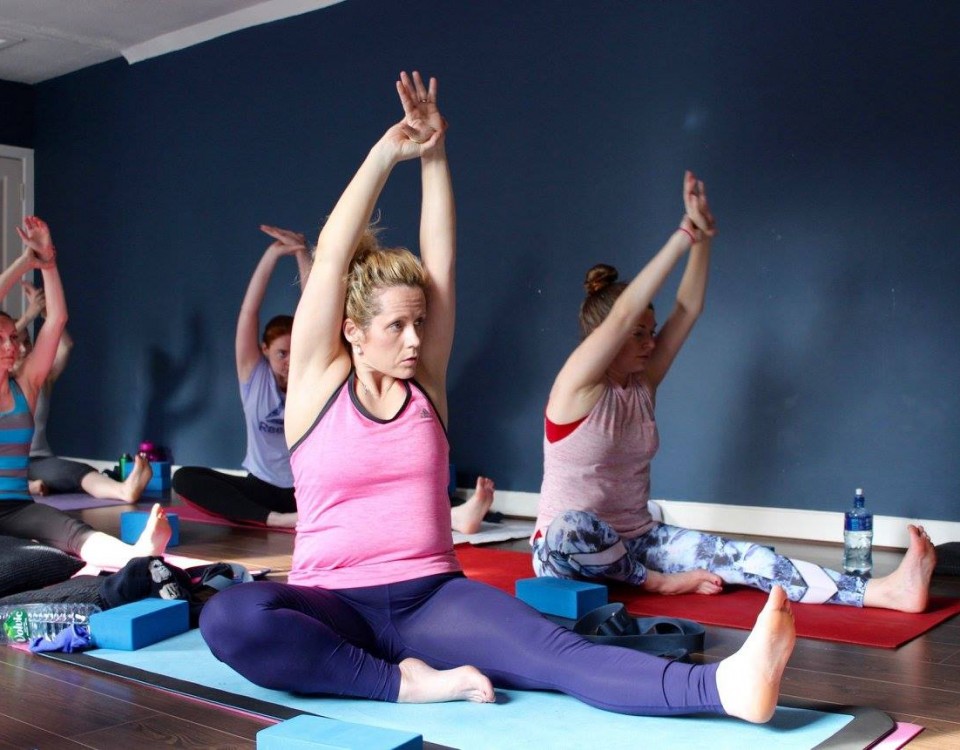