Unlock the next phase of your yoga journey and find inspiration in your yoga teaching.

Nourish your practice and elevate your teaching.

Your yoga practice is sacred. This is your invitation to revisit and refine it. Expect self-study, exploration, and support—that you can share with your students (and the world).

This course will help you:

The collaborative energy between your facilitators, Paula and Jennilee, is something really special.

Take time to listen to your own inner voice and remember why your yoga practice brings you joy. 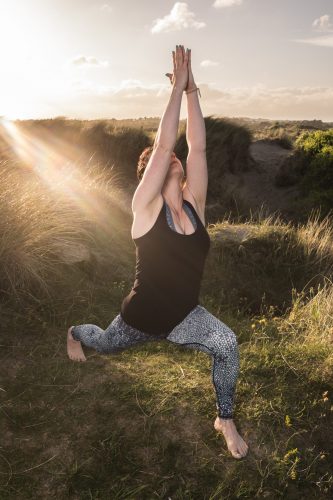 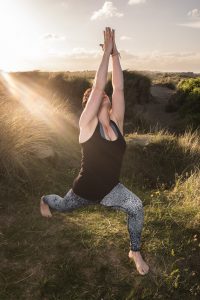 The collaborative energy between your facilitators, Paula and Jennilee, is something really special.

Take time to listen to your own inner voice and remember why your yoga practice brings you joy.

Her passion is supporting yoga teachers—from all over the world—to establish and grow their own yoga businesses, through in-person and online coaching. Her first experience with yoga was while working as a costume designer in film and television. She found pranayama as a way to destress, and the rest, as they say in Hollywood, is history…

Paula’s spiritual journey is never finished, and she considers herself a dedicated student for life as well as a teacher.

Jennilee Toner is a student and teacher of yoga and human anatomy. Her story (so far) includes: practicing hatha and vinyasa yoga since 1996, teaching both disciplines since 2003, teaching experiential anatomy to yoga teachers in training—internationally—since 2010, as well as facilitating her own Hot Warrior Yoga and Inner Sanctum Yoga teacher training programmes since 2012 and 2016 respectively.

But that’s not all… she also wrote a book called The Perfect Chaturanga: A Comprehensive Guide to the Human Body Through the Practice of Vinyasa Yoga.

Her yoga journey began in 1996, while working as a deputy sheriff and training as a medic, military policewoman, and drill sergeant for the U.S. Army. In the wake of the sudden death of her mother, she found herself wanting to make a change and be a more kind and compassionate person. Enter yoga. For the first time, she became aware of how everything’s connected, and has been a lover and practitioner of yoga ever since!

Fascia is connective tissue that, among other qualities, glues everything in the human body together. Thomas Myers introduced the concepts of planes (or meridians or lines) of fascia in his 2001 book, Anatomy Trains: Myofascial Meridians for Manual and Movement Therapists. In this module, you’ll learn how to work with the fascia in your yoga practice and introduce this learning into your classes, workshops, and retreats. We’ll also look at habitual life patterns, what functional movement means, some common areas of movement loss or reduction, and how yoga can help assess and restore movement.

A private yoga class should be a unique experience and feel very different from a group lesson. It should provide convenience and accelerate results, allowing you as the teacher to observe your student in great detail and work very closely with them. This module will dive into what a student needs from a private yoga class and how you can provide that for them. We’ll incorporate everything you've learned in modules 2-5 and explore how you can use everything to work privately with your students.

You’ve learned the basics about setting up as a yoga teacher, now dive into the exact processes to having fully booked classes, standing out from the yoga crowd, and being seen as an expert in your field.

Advanced Assisting through impeccable cueing. With dramatic changes in the way we are now teaching hands on assisting is no longer appropriate! Gain the skills to support students from the basics to even the most advanced poses, such as deep backbends, drop-backs, inversions, and arm balances. Explore the skill of impeccable cueing to support the individual and encourage growing trust in their own abilities.

The foundation to offering great classes is knowing the rules of how to plan an intelligent, creative, and safe yoga lesson. We’ll begin with the basics: You’ll learn how to use anatomical knowledge to teach your students the traditional poses and make them functional for everybody. We’ll show you how to use language and cueing techniques to take your students inwards; encouraging exploration in the pose and empowering them to know how and when to adapt the pose for their unique needs. We’ll look at the skill of adding layers and themes to your classes to give your students a much deeper experience, and explore how to put everything you’ve learned together into one class to transform your teaching and take your students’ minds and bodies to the next level.

We’ll explore anatomy and how it affects your yoga practice, as well as how an understanding of anatomy is essential in the prevention of injury and guaranteeing a lifelong practice for you and your students. We’ll look at common yoga injuries, the causes of them, and how we can work to keep our students safe.

Learn the many different elements that go into creating well-rounded and unique workshop and retreat experiences. Work on planning the classes, as well as what it takes to create an experience for your students and leave a lasting impression. You’ll learn the steps to take to promote and enroll your students into your workshops and retreats, as well as the practicalities of putting it all together.

At your request, modules can be taken separately. To receive your 300-hour certificate, all 9 modules must be completed within 2 years of starting the programme.
Download Programme 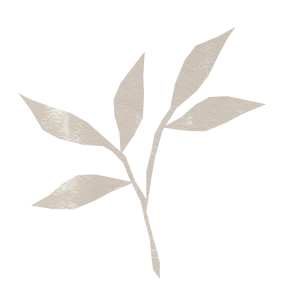 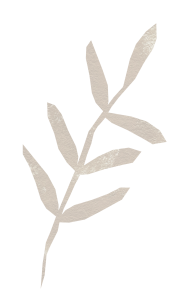 Our programme is meant for you if…

You’ll be trained in the vinyasa tradition—a modern style of yoga that teaches us that the transitions between poses are just as important as the poses themselves.

Training is 100% live online sessions in our online training room. This means you get the benefit of being in the same space AND you can join from anywhere in the world. 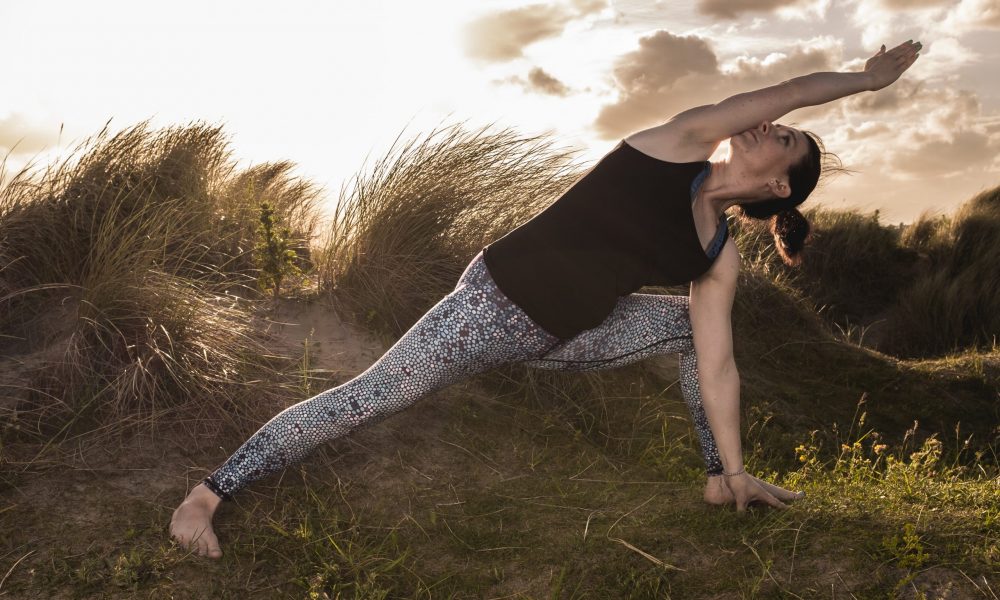 Stories From Our Graduates

Our graduates have gone on to own and teach at some of the best yoga studios in the world. See what our graduates are saying…

Paula is a fabulous teacher. She really knows how to get the best out of her students.

Paula's energy is contagious she is giving tools for life to every student. Highly recommended.

Most wonderful experience ever doing my teachers training here a gift.

Before I started my yoga teacher training, I researched many different options and yoga schools. I decided on training with Paula Mitten due to many highly spoken recommendations. To say the course was life changing is cliched but also true. I knew from the beginning that the course was intense, and this intensity hooked me straight from the word go. It was clear from the beginning that it was a serious course and that the teachers really wanted us to leave feeling confident in our ability to teach yoga. The broad range of topics covered including philosophy, anatomy, Sanskrit, assisting, business and so much more left me with the literature, resources and confidence to start my teaching journey straight away. Beginning each morning with silent meditation was a struggle to begin with, however I quickly developed my focus and have continued this practice when possible. I loved the intensity of our morning practices and could feel my body get stronger day by day. I really feel my teacher training allowed me to develop both spiritually and physically. Since finishing my teacher training, I delved straight into the world of teaching. I'll began teaching small classes in the local hall and have since opened my own studio where I offer a broad range of various classes on a weekly basis. Over a year after completing my initial teacher training, I feel like I can go back to Paula with any questions or queries and I have, confidence in the knowledge that she will continue to support, encourage and inspire. I genuinely feel confident, fully equipped and inspired as a yoga teacher as a result of my teacher training with Paula. 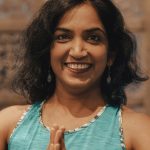 Midwife and Yoga and Mindfulness Teacher at Shubh Connections

Paula's Yoga Teacher Training is perfect combination of ancient knowledge of yoga with Sanskrit and modern scientific ..... This training provides strong basic foundation for any trainee to get out and teach with confidence. 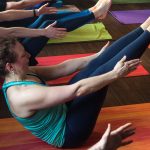 Thank you so much to Paula! I’ve just completed the yoga teacher training in Durga Maynooth. It has been absolutely unbelievable, I started thinking it was just going to develop my personal practice but I’m leaving really as a confident teacher being able to go out and bring safe yoga to everybody. 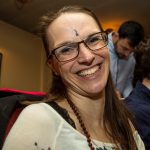 I have learned so much at Durga, from Paula and the other wonderful teachers. I always look forward to the next time I can get on the mat there.

Paula is such a fantastic teacher - the best I’ve ever been to! She is one of those teachers you want to keep going back to. 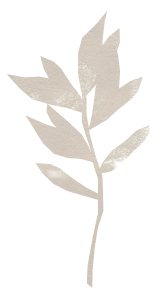 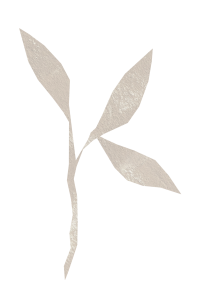 To give each trainee the love and attention they deserve, space is limited. Act now to avoid disappointment.

Durga is the Sanskrit word for “the invincible”. Durga Yoga Ireland’s mission is to empower yoga practitioners to tap into their Durga energy and go out into the world as dedicated students and teachers. 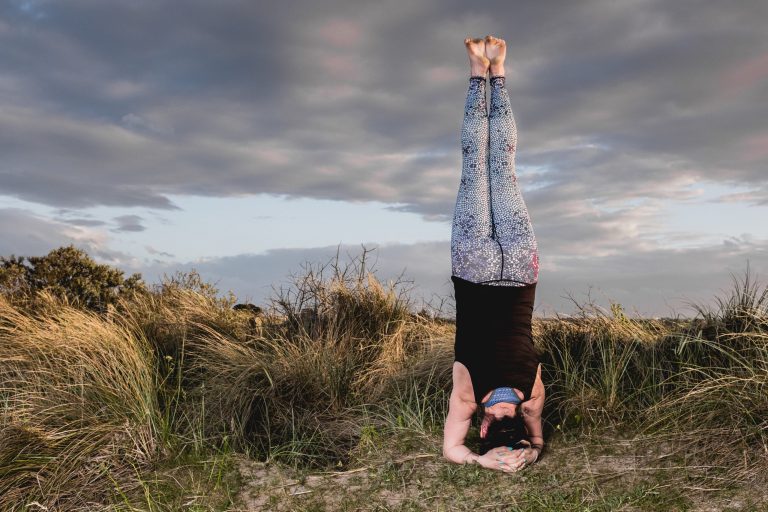 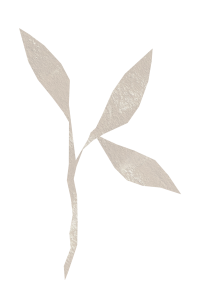